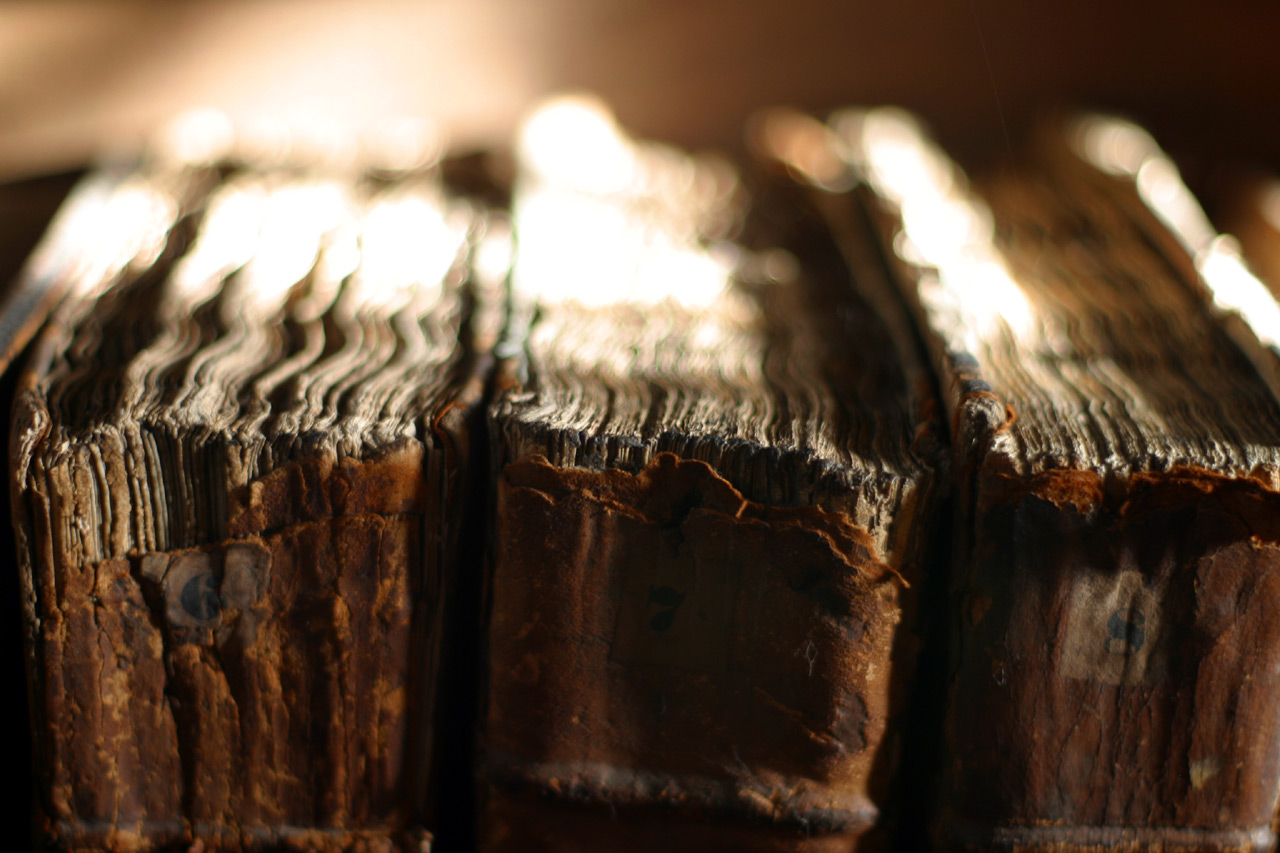 Thankfully there is a way around this problem, upgrade. In a perfect world you’ll upgrade to SQL Server 2014 or SQL Server 2016, but in reality anything newer than SQL 2005 will do. The newer the version you upgrade to, the longer you can wait before your next upgrade project needs to kick off.

So if you have any PCI systems (or really anything running SQL 2005, or older) now is the time to upgrade.

(And yes, Microsoft really will not support you on SQL 2005. I just recently told someone to try calling support, and they were told there was nothing Microsoft support could do to help them.)

Now is the time to upgrade those SQL Server 2000 systems

So what does this mean for line of business systems which are running on SQL Server 2000?  In the short term, probably nothing.  In the longer term it’ll mean that if there’s any sort of performance problem, data corruption problem, etc. Microsoft won’t be providing you any support for the product at all.  Your only choice will be to use an outside consultant who’s comfortable with SQL Server 2000.  And given the age of the product, and the average age of most DBAs at outsourced DBA companies they probably won’t be of much assistance.

If however you are running any system which handles credit card data and that system uses SQL 2000 in any way, you are going to have a problem.  You’ll be out of compliance with your PCI audit as PCI requires that you have support from the software vendors, and as of next month you won’t be.