When does it make sense to upgrade? 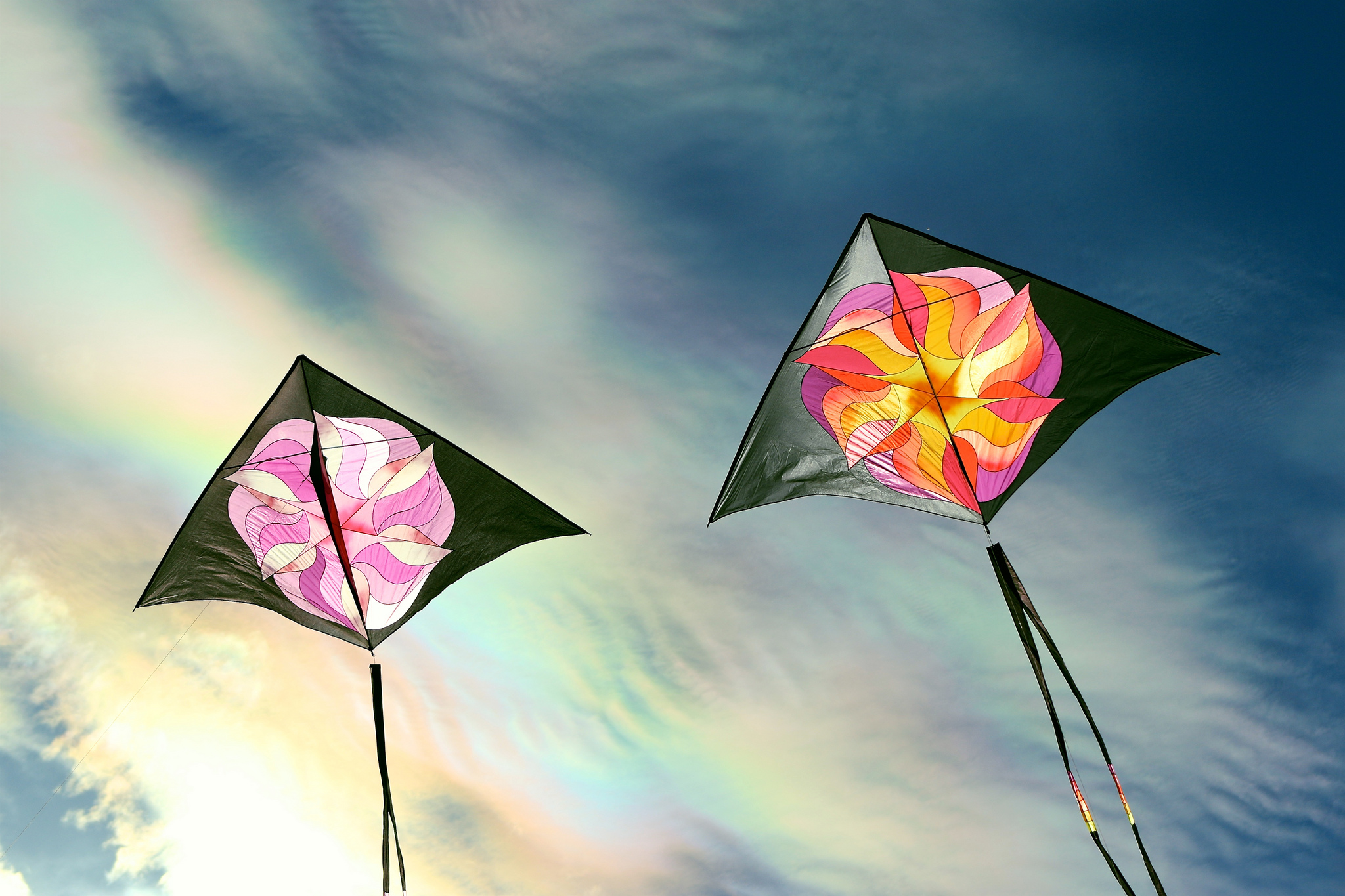 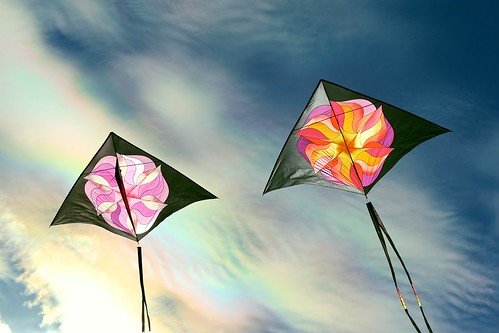 I’d love to tell you that the answer is to use the newest version, but it isn’t. And no one should.

Our first thing to look at is what features of the database platform do we need.  Do they require SQL Server 2017 or does it work with older versions of SQL Server?  The next decision point is what versions is the DBA ready to support?    Our customer that is running SQL Server 2017 is willing to be on the bleeding edge of technology and take risks with new versions of software within days of their release.  Not everyone is willing to take these risks and feel more comfortable on SQL Server 2014 or SQL Server 2016.  While I don’t always agree with the idea of running older versions, for this reason, I do understand it.  I may agree with it, but I do understand it.

After that, it before a political decision within your company as to what version of the database to run.  I can’t help much with political problems.

If possible, I’d vote for a newer version, but my vote isn’t usually the important one.

The post When does it make sense to upgrade? appeared first on SQL Server with Mr. Denny.