Just how bad is the new Windows 2016 pricing? 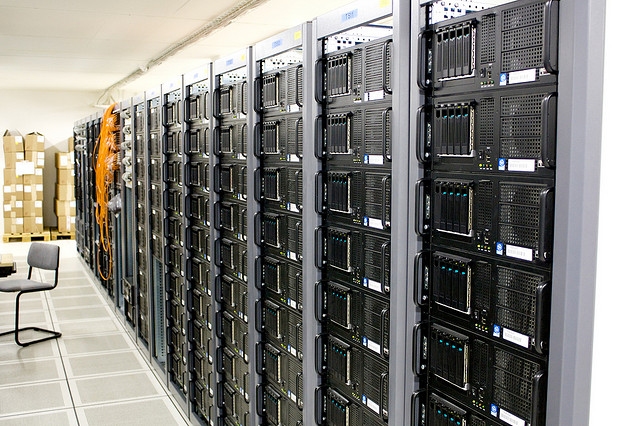 You probably saw the new Windows Server 2016 Pricing FAQ that came out last week.  If not, you should go head through it.  It’s OK, I’ll wait.

So, now that you’ve read it you’re probably all worried about the new Windows Server 2016 pricing structure as it is core based, and you have to purchase a minimum of 16 cores per server.  What’s that? You didn’t actually read the FAQ?  No problem, here’s the relevant part.

Needless to say people are beginning to think that this is another SQL Server Licensing disaster from when SQL Server 2012 went from socket to core based licensing.  And in reality this isn’t that big of a deal for most servers.  The way the FAQ states things you have to buy 8 cores per socket, with a minimum of 16 cores per server.  Now that sounds like a lot, but there’s a little chart in the FAQ that’s really important.  I’ve included it below.

It’s important to remember that today dual socket machines are the bulk of the servers being purchased.  Most VM farms (vSphere or Hyper-V) work great on dual docket servers.  That’s the bulk of servers at companies right there.  It’s only when you get into the really big servers that things are going to change.  The really big database servers are going to have a cost increase, but that cost increase is going to be nothing compared to what you are already planning on spending on the SQL Server license.  The other big servers at most companies are things like Oracle and SAP, which are already running on something other than Windows.

In the long run, I see this change making almost zero impact on most companies IT expenses.

The post Just how bad is the new Windows 2016 pricing? appeared first on SQL Server with Mr. Denny.