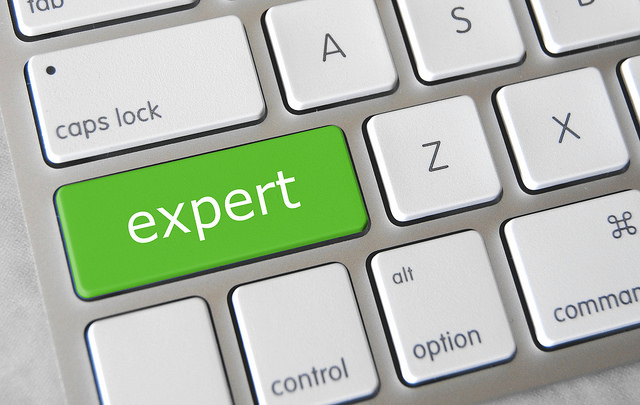 On Saturday a lot of winners of the Microsoft MVP award got emails that they’ve been waiting for telling them that they were renewed as MVPs for another year.  Some people didn’t get renewed for one reason or another, and only Microsoft knows why.

You may have expected to see me tweet that I was renewed as a Microsoft MVP on Saturday, but I didn’t. That’s because I wasn’t.  Now this doesn’t mean that I’m not an MVP, because I am. The thing is that unlike most of the other MVPs I wasn’t up for renewal as a Microsoft MVP July 1st.  The reason why is a little lengthy, so bear with me.

Back in the olden days of the MVP program (2016) there were 4 renewal schedules, at the top of each quarter.  I received my award in October the first time around, so I got renewed every October.  When they announced the change to the program around the MVP Summit last year they had just renewed the October awardees so technically we’d all still be MVPs when renewal came up in July.  Because of that Microsoft decided that we’d keep our October award expiration, then they’d extend that until the next July (our awards should have expired October 2017, so they now expire July 2018).  Because of this we all get to keep our awards for an extra 9 months (January and April award winners got extended until July 2017, the July award winners didn’t get any extra time).

So yes, I’m still an MVP.  You can tell who’s an MVP by looking at the MVP webpage.  Now this isn’t a perfect solution as some MVPs opt to hide their profile for one reason or another, but it’s a pretty good bet that if someone isn’t listed there they aren’t an MVP anymore, and if they are listed there they are an MVP.  As soon as someone is no longer an MVP there profile is removed so there’s no risk of finding people that aren’t MVPs in the MVP directory.

Congrats to the MVP Class of 2017, you’ve all earned it.  See you at the next award cycle.