I feel really bad about not getting a post up about this before now. Since it’s to the point where people are already on their way to SEA or already here for this year’s Summit, it’s not like I’m going to be able to talk anyone into spontaneously deciding to go. I mean, unless you’re totally made of money and this last-minute of a flight and full Summit price wouldn’t be that big of a deal to you. In fact, I’m writing this (posted later) from the starboard-side exit row of a Southwest 737-700 rocketing along at FL400, typing on my Surface’s Touch Cover, which I’m only about 2/3 happy with (some of it is due to the seating arrangement, some of it due to not 100% being used to the keyboard yet). 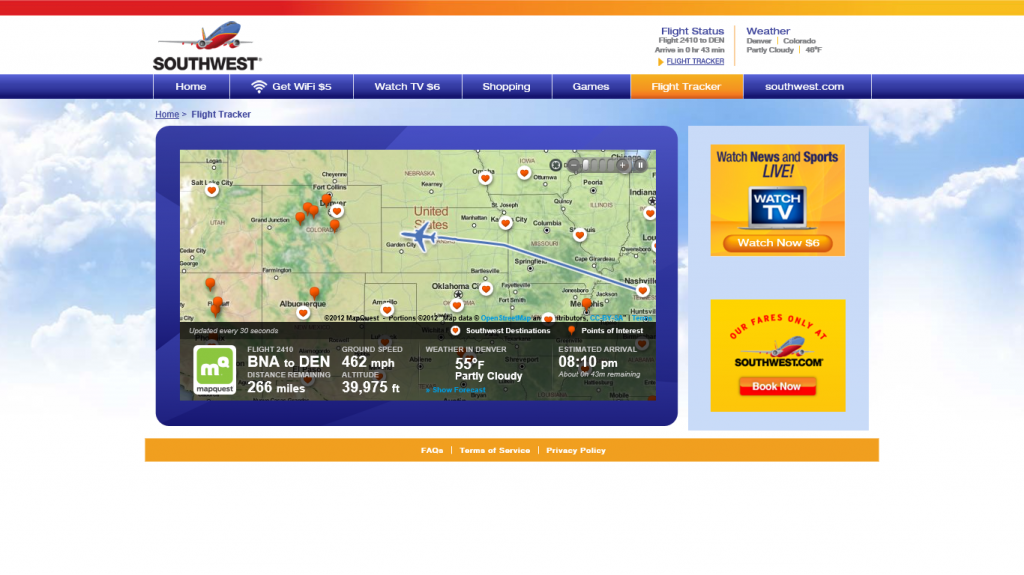 Not really willing to trade flying ourselves for this kind of speed and altitude, but I do it anyway.

This is only our second time to go to Summit. Last year was the first, and was also the first time that we met a lot of the #SQLFamily that we felt like we already knew, mostly due to Twitter over the couple-three years before. ‘Course, now we actually do know a lot of people, and they’re some of our favorite people around.

Summit gets talked up a lot about being a near-sleepless, heavy learning, heavy partying networking event that’s second-to-none. For a bit, before we came last year, I didn’t think it could be AS GOOD as everyone says it is. And, well, I was wrong. Every good conference should have your brain melted by the time it’s all over. It’s two, three, four days of hours of learning, lots of time about stuff that’s at least partially over your head; that does wear on you.

I’ve been to conferences before, so that part of it wasn’t new to me. What was new is all the other stuff–all of the stuff that happens after the sessions are over for the day. Everyone always says it, but it bears repeating: If you eat dinner by yourself (or maybe with some coworkers that came in a group) and then go up to your hotel room by yourself for the rest of the night, yer doin’ it wrong. Summit is not the place to be That Guy. I know, because I used to be That Guy.

I will be the first to tell you that being That Guy does have some advantages. It allows you to review what you learned that day. If you have enough/the right equipment with you, you might even be able to tinker around with some demo code you picked up that day, or experiment with some new way of doing your nightly index maintenance.

Those are all good things. Possibly even good things to do while you’re at the event. But, when SQL Family is involved, there’s something even better to do–hang out. Talk to people. Go to SQL Karaoke. Go to dinner with the guy who presented on your favorite topic that day (OK, that one might be hard to pull off, but I can tell you from experience, it IS possible). I think it’s better to take good notes during the day (I can type faster than I can write and still be able to read it later, so I plan accordingly) so when you review them a few days later on the airplane ride home, you are still able to apply what you learned. Even better, recordings of all the main conference sessions are available for purchase before and during Summit, which makes it even easier to refresh your memory about what you learned long after you’re back home.

If you’re going to be there next week, come hang out with us. I’m not quite one of the cool kids, but they humor me, so it’s all good. See, that’s another good thing about networking at Summit–as I’ve said beforeabout this group of people, they’re all awesome, and they all understand–What you do, why you do it, what keeps you up at night… All of it. This is why SQL Family are some of my favorite people around.

See you guys at the Tap House.