Getting Started with SQL Server and Kubernetes

If you find yourself asking, “what the heck is Kubernetes, and is the next Hekaton?” you are in the right place. If you know all about K8s (that’s open source shorthand for Kubernetes K+8 letter+S, don’t shoot me, open source projects don’t have marketing people), then hopefully you’ll learn something about how SQL Server interacts with Kubernetes. 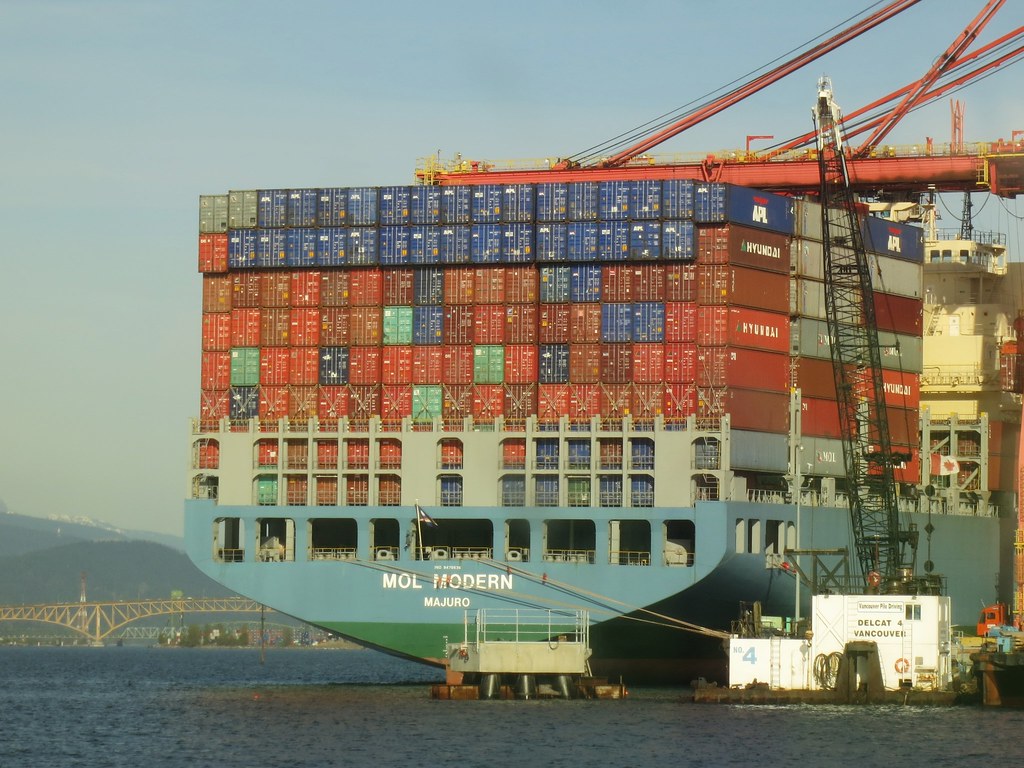 No really, What the hell is this?

One of the cool introductions in SQL Server 2017, was support for Docker containers. Feature support was pretty limited (no AD, limited HA/DR options, and some of the other standard SQL Server on Linux limitations), however especially for those of us who work on Macs, Docker support gave us a very easy way to get SQL Server running on our computers without spinning up a virtual machine (VM). Docker is a basic containerization system–what are containers? Containers are similar to VMs, however they run a little bit closer to bare metal, don’t contain the whole version of the operating system (just the runtimes you need), and most importantly are fully software defined.

I recommend two books on the topic.

Kubernetes Up and Running   — This is much more comprehensive, deeper dive, that you will want before you try to operationalize K8s.

I’d really like a book on Kubernetes Infrastructure and Stuff for VMWare Admins (no one steal that title, in case I decide to write it), but from my research no such tome exists.

There’s a rationale behind all this–large companies like massive enterprises (and what are cloud providers, but massive enterprises with amazing programmers) system administrators and enterprise hardware don’t scale. Imagine if everytime someone wanted to build a VM in Azure, someone at Microsoft had to do something. Anything–even if it was clicking OK to Approve–that process would never scale as there are 1000s of requests per minute.

Enterprise software and hardware don’t scale to public cloud volumes either–if Microsoft or Amazon were running enterprise class storage, there is no way they could offer storage at the low costs they do. And if you are building your own hardware, you may as well build it so that you can easily automate nearly all of the normal tasks, through the use of a common set of APIs. Remind me to write another blog post about object-based storage which is also a common theme in these architectures.

Weren’t you going to show us how to do something?

This post ended up being a lot longer than I expected–so in order to get you started, you are going to install and configure K8s. If you are on a Mac, this is very easy:

If you are on Windows, it’s a little more complex. This effort is going to use VirtualBox–there needs to be a Linux virtual host, to run the VM where you build your containers. You’ll then need to ensure Hyper-V is not turned on–it’s off by default, and you can check in turn Windows Features On/Off part of Control Panel.

From there, you can install Docker, and VirtualBox using the Docker toolkit available here. This post does a good job of illustrating the steps you’ll need to configure minikube and kubectl after you’ve got Docker installed.

You know why containers are a thing, and how software defined everything has brought the computing world to this end. In the next post, you will learn how to configure SQL Server in a high availability configuration using K8s. I promised it will be far less painful than clustering on Linux.