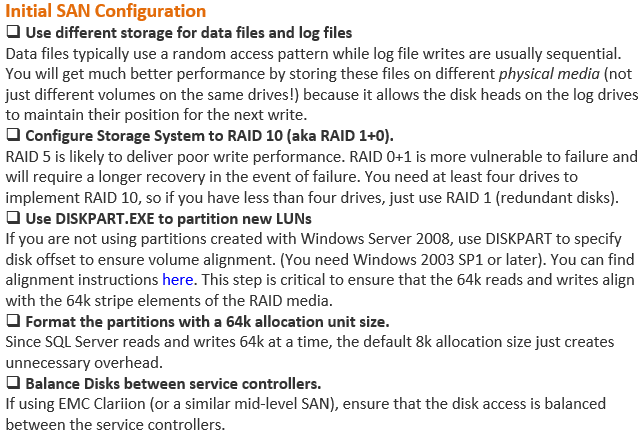 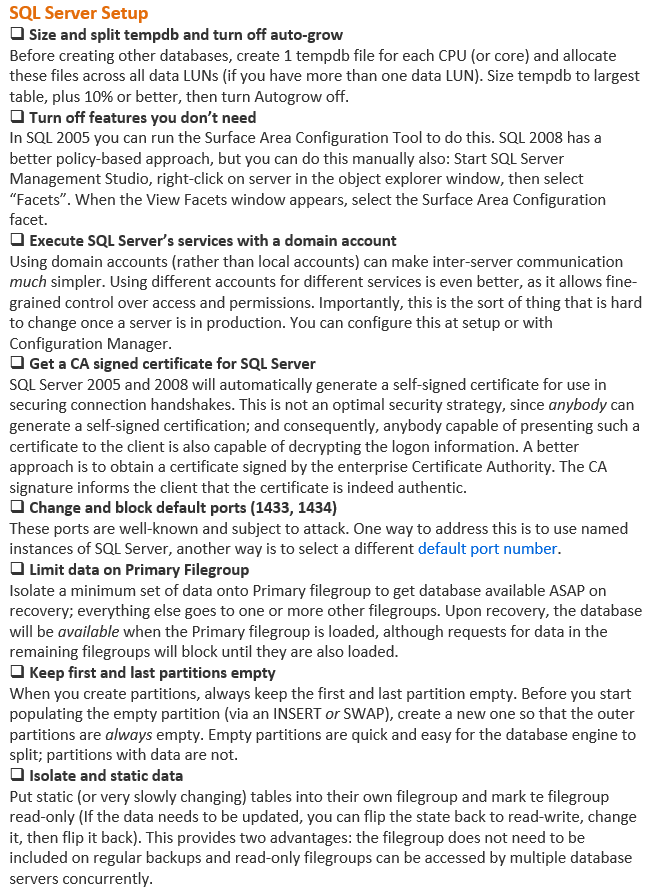 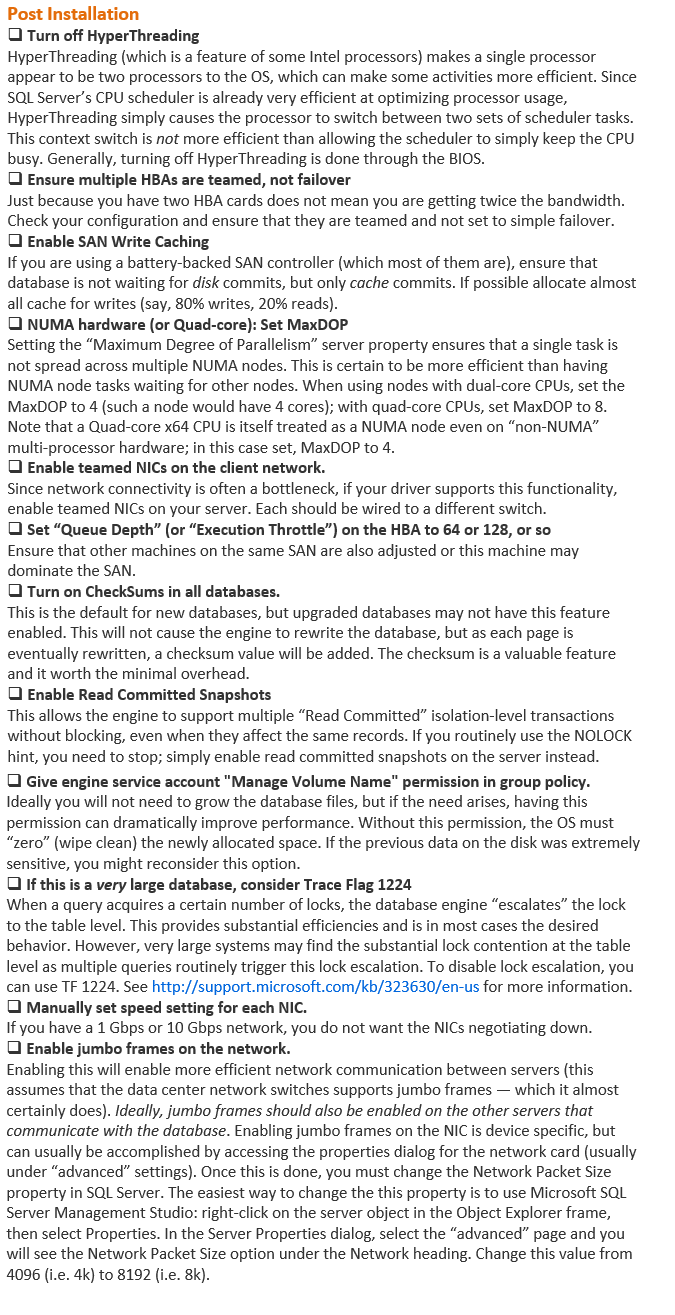 Watch our webcast which was broadcast on April 1st, or April 2nd (depending on which part of the world you are in) as Kevin Kline and Denny Cherry talk about the Top 5 Considerations When Moving Databases to Azure.

Watch our Webcast from March 12th, 2020 where Denny Cherry will cover what steps a company should go through in advance of a Ransomware attack so that you are protected from an attack; what a Ransomware attacker can (and probably will) go after; and what you can do after the fact to bring your company back after a Ransomware attack, without paying the ransom.