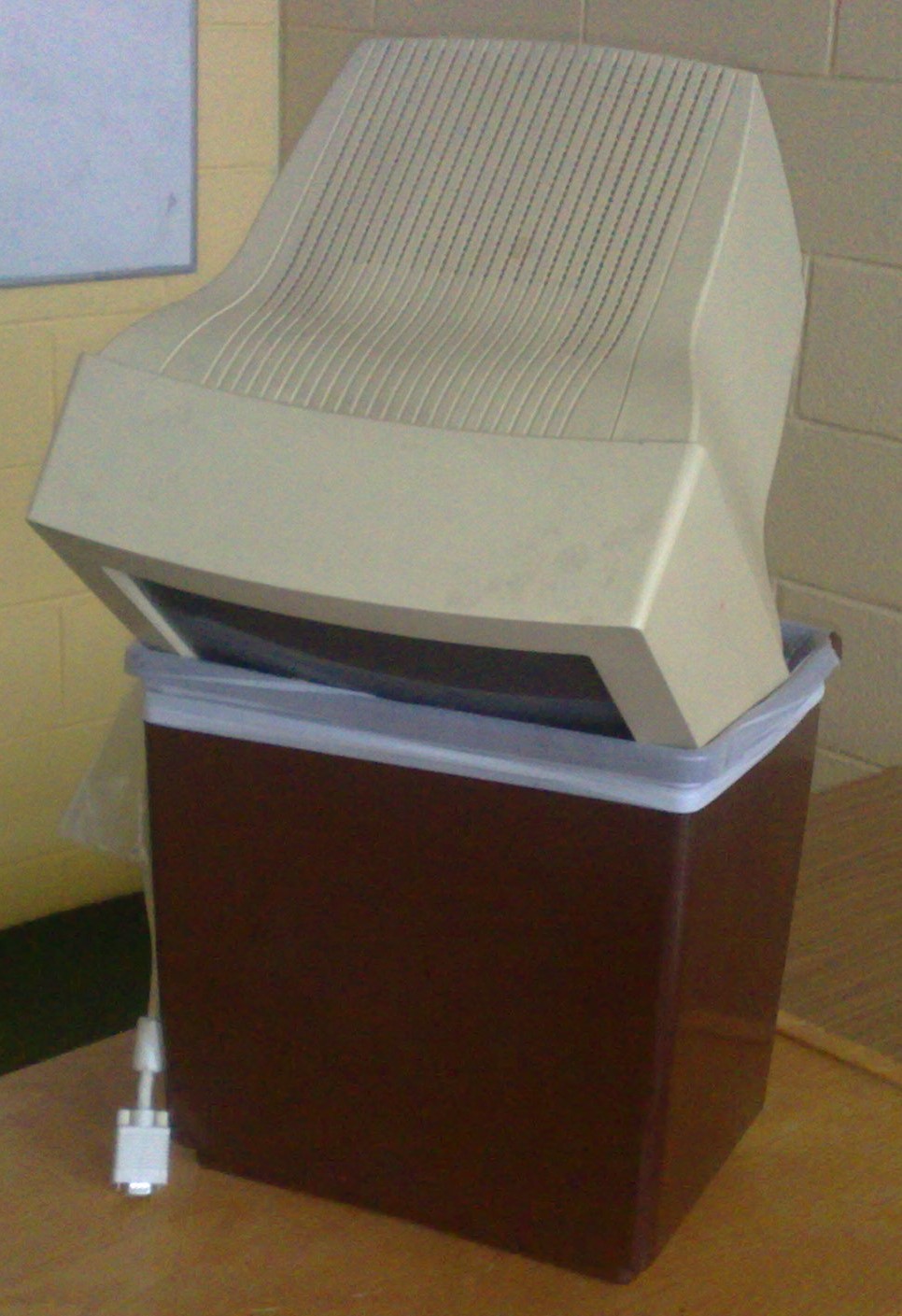 In late 2016, Ken Hopkins, COO of AER Technologies, the largest automotive electronics warranty service center and distributor on the West Coast had a major problem. The company’s entire IT environment was failing, due to:

Ken explains, “If you go back to when the economy collapsed and 2 of the 3 largest automotive manufactures went bankrupt, we had minimal IT budgets available for hardware and software upgrades. Over the last couple of years, we started having critical failures in our server room that led to outages lasting from a few hours to more than two days. Without a high-availability solution in place, coupled with antiquated hardware and software, it put AER’s entire business in jeopardy.”

Needs were vast, and the IT budget was limited. What was the right thing to do: get new servers and software … or go to the cloud? Ken met Denny Cherry at SQL Saturday events and PASS Summit and invited him in to do a cost/benefit analysis.

Ken explains “Denny said ‘You can refresh your server room and put in all new gear, but knowing your tendency to hold on to those IT dollars, that will probably not be the best solution for you, compared to having a cloud strategy where you allow Microsoft to keep your gear current and you just rent time and space.’ We already had an Azure environment set up for our development team, so it just made sense that we would stay with Azure.”

“The primary driver of going to the cloud was knowing that we will always have access to the latest and greatest equipment coupled with MSFT’s tech support. We are aligning ourselves with a Microsoft Gold Partner in Denny Cherry & Associates Consulting, that understands Azure, that has been around the MSFT world for a long time and has ample connections that can provide a high level of assistance. We certainly found that with Denny and his team.”

“The core of the migration was flawless – moving Dynamics AX and upgrading to SQL 2014 seemed organic in nature. Within a couple of days, we had our main systems up and running, followed by ancillary applications soon after. As far as moving our core servers to Azure, it has been fairly painless.”

While a full month’s financial accounting is not yet in, the solution to date has been:

“SQL as a whole is faster; when I would index tables, it was a two-hour event using SQL 2005. It now takes less than 15 minutes.”

Ken is thoughtful. “If you subscribe to the methodology that we used to have — to replace your gear every ten years — given the business climate and how fast software changes, that strategy does not work anymore. Companies that rely on obsolete hardware and software are putting themselves in jeopardy of going out of business.”

And what was the key differentiator between Denny and others providers?

“Denny’s access to the right people within Microsoft and his ability to quickly get answers is remarkable. A couple of issues occurred during the migration where Azure was not performing correctly, so he started an instant chat with one of the lead SQL engineers and was able to quickly obtain a resolution. Denny’s connections run deep in the MSFT world, and they were worth their weight in gold during the migration.

Ten years of neglect in an IT environment is a virtual death sentence for most businesses. Denny Cherry & Associates Consulting were invaluable in helping AER navigate through the treacherous waters of Cloud computing and have re-established AER’s IT Department on a solid foundation with Microsoft Azure.”

FACING LEGACY HARDWARE ISSUES OF YOUR OWN? Contact Denny Cherry & Associates Consulting TODAY. We can help.