Blockchain is the new hot thing in IT. Basically, every company out there is trying to figure out where Block Chain fits into their environment.  Here’s the big secret of blockchain; your company doesn’t need it. 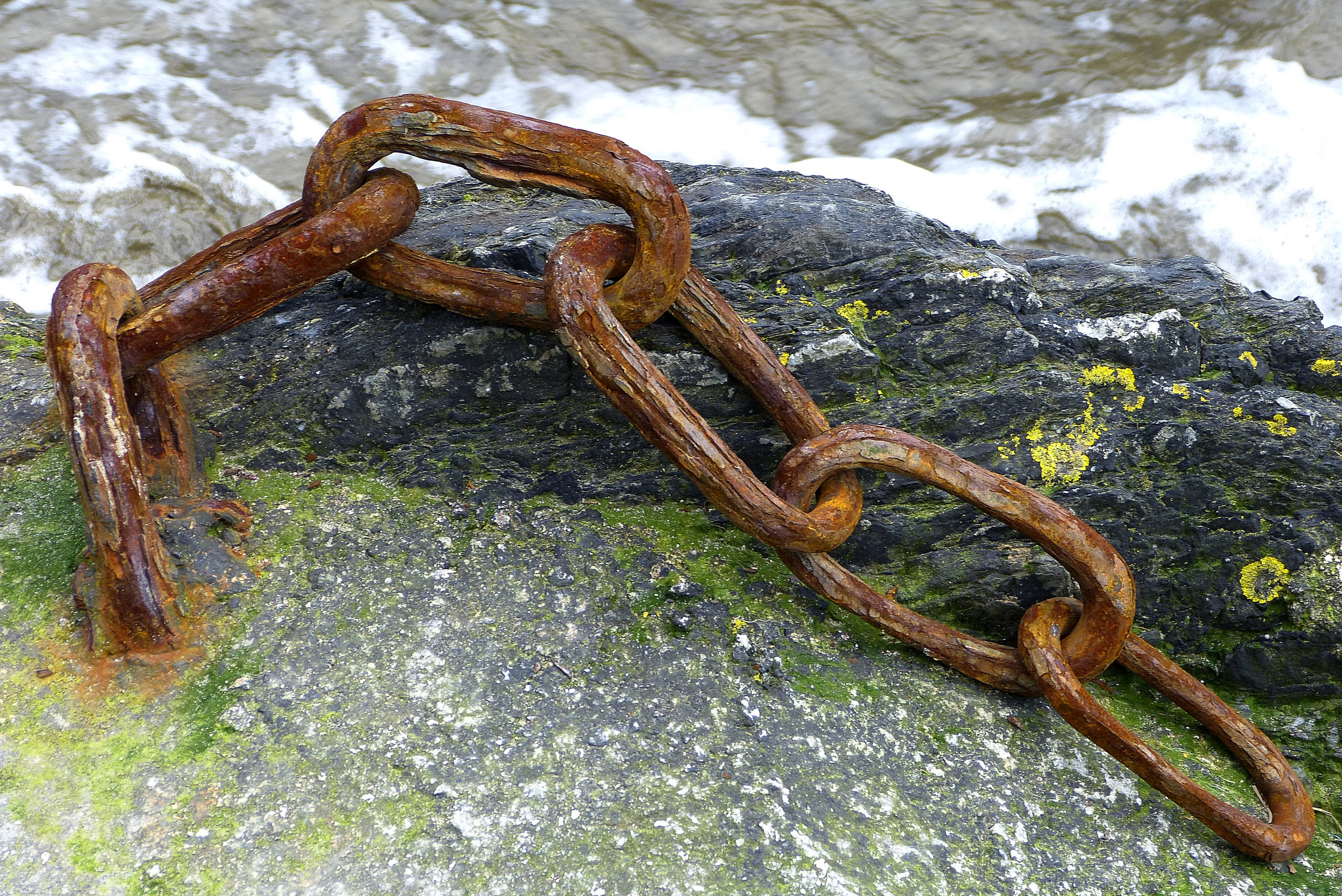 Blockchain is simply a write one technology that allows you to change records, but it keeps track of every change that was made.  Most systems need some auditing to see when specific changes were made for example thing about an order system that your company may have. You probably have auditing of some sort so that you can see when the new order comes in (it’s probably the create date field on the table), and there’s probably some sort of auditing recorded when the shipment is sent out. If the customer fixes their name, you probably aren’t keeping a record of that, because odds are you don’t care.

Think about what systems you have at your company. Do you need to keep a record of every single change that happens to the data, or do you care about what happens to only some of the tables?  Blockchain is a great technology for the systems that need that sort of data recording. But that’s going to be a small number of systems, and we shouldn’t be fooling ourselves into believing that every company needs a system like this.

I’m not g0ing to argue that there are no systems that need this; there definitely are some systems that due. But those systems are going to be in the minority.

A friend of mine described Blockchain as a database in full recovery mode, and you can’t ever back up (and purge) the transaction log. That’s how the database is going to grow.  Remember those lovely databases that were on the Blackberry Enterprise Server back in the day? The database would be 100 Megs and the transaction log would be 1 TB in size. That’s precisely what blockchain is going to look like, but it’s going to be a lot worse because all your customers and/or employees are going to be using the application.  If you have a database that’s 100 Gigs in size after a few years (which is a reasonable size for an application) the blockchain lot for this could easily be 15-20 TB in size, if not 100TB in size. And you’ll have to keep this amount of space online and available to the system.