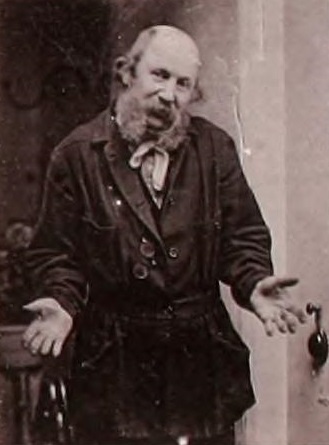 One of the big features of SQL Server 2019 is the new feature called Big Data Cluster (BDC for short).  BDC doesn’t have its own licensing per se (it does, but only if you don’t get enough “free” licenses) as you get BDC free when you license what is called the head node.

The first thing to remember about BDC is that there’s this concept of a head node. This is what the users connect to and it runs good old fashioned SQL Server.

From a licensing perspective, you get the ability to run X number of BDC data cores when you purchase Y CPU cores of SQL Server 2019 for the head node.

So what this means is that if you have 4 cores on the head node, and 32 BDC cores then there would be nothing extra to purchase if you purchase Enterprise Edition. If however, you purchase SQL Server 2019 Standard Edition for the head node then an additional 28 BDC cores need to be purchased.

The next question at this point is, how much do extra cores of BDC cost to run?  The cores are sold on a subscription basis, which comes to $400 per core, per year (and the licenses are sold in 2 packs).  So in our example of having SQL Server 2019 Standard Edition and needing 28 BDC cores would cost $11,200 per year to run BDC.  Now given the cost of SQL Server Enterprise Edition is $14,992 for four cores and SQL Server Standard Edition are $14,344 (plus $11,200) or $25,544 (for SQL and BDC) with a system such as this, buying Enterprise Edition is going to be the cheaper option.  Depending on the number of cores and the number of BDC cores the math here could get very interesting and will take some evaluating before selecting a license mode to select.

To make this easier, let’s look at a chart for the sample of 4 cores on the head node and 32 BDC cores (You’ll probably want SA on this which is an extra cost which I’m not including here).

As you can see, depending on how you scale this it could become an interesting converation.