Should SQL Servers be rebooted weekly

There are people out there that reboot SQL Servers (or all servers) weekly. Usually the argument that I hear for doing this is that SQL Server has memory leaks which can only be resolved by rebooting Windows. 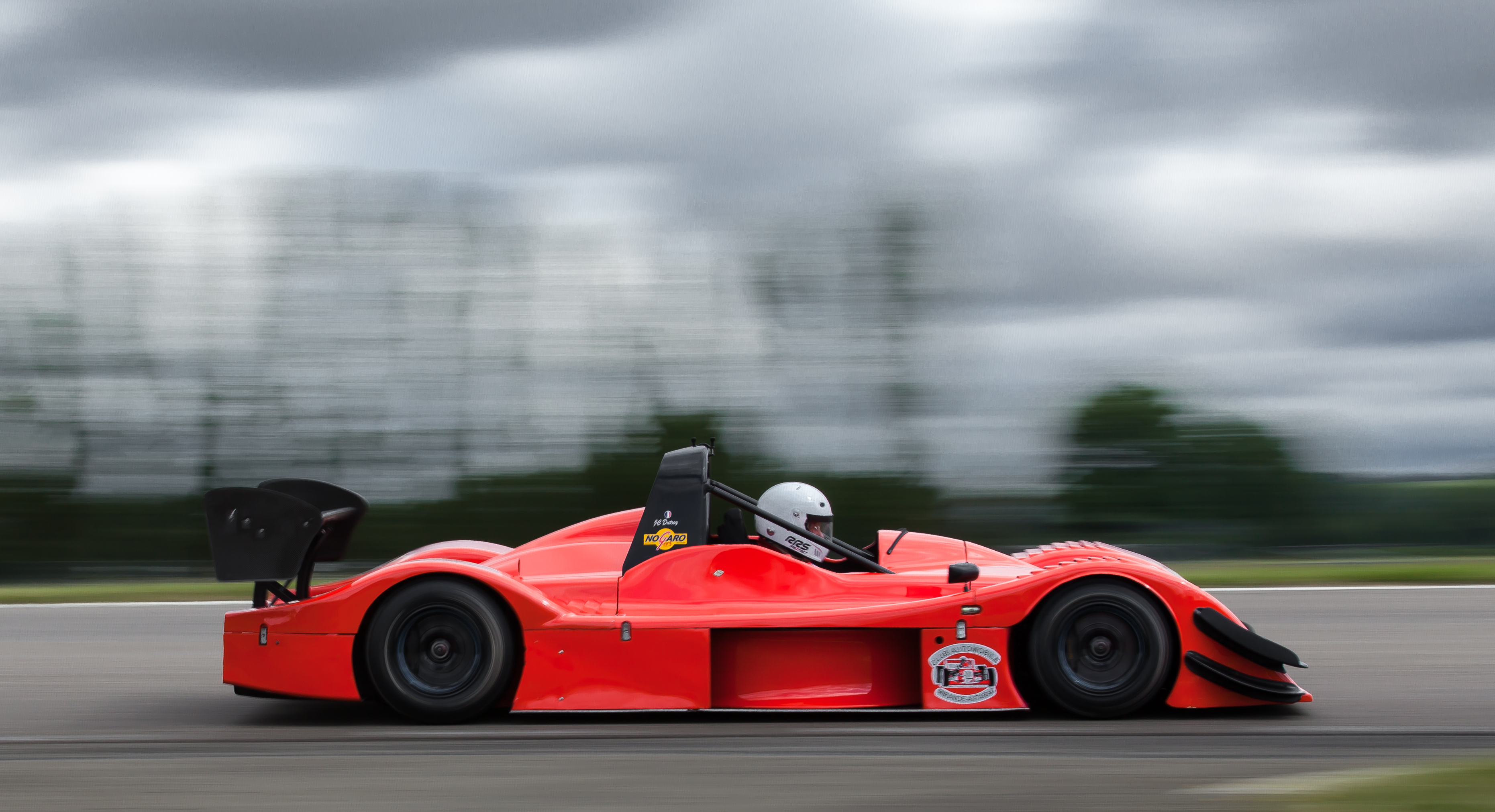 My argument against this, is that no SQL Server doesn’t have memory leaks which cause it to need to be rebooted weekly.  SQL Server is designd to use all the RAM that’s allocated to it. By default SQL Server is configured to use 2147483647 MB of RAM, or all of the RAM in the server. You can and should be changing this setting to a lower number so that there is memory for Windows and anything else that’s installed on the box (anti-virus, SSIS packages, SSAS, etc.).  The people that I typically see doing these server reboots, have been doing them for 15-20 years, typically because back then rebooting a server would fix a problem.  It won’t anymore.

The biggest problem that people will see if that the buffer pool is flushed when the SQL Server restarts, and this causes SQL Server to read all the data it needs from disk as there’s no data in RAM. This causes performance issues right after the restart of SQL Server.

If you’re restarting SQL Server because there’s some performance issues that “goes away” after a SQL Server restart, we’re going to be better off dealing with the root cause of what’s causing the problem to come up to begin with. It’s probably going to be indexing or statistics, but that’s just a guess as every server is different, but it’s probably a safe guess.  Looking at the server will tell us what the problem is for sure, so we can solve the problem (and hopefully make the server faster in the process).

The post Should SQL Servers be rebooted weekly appeared first on SQL Server with Mr. Denny.