How should I pass exams?

There have been some questions recently about how people should pass certification exams. 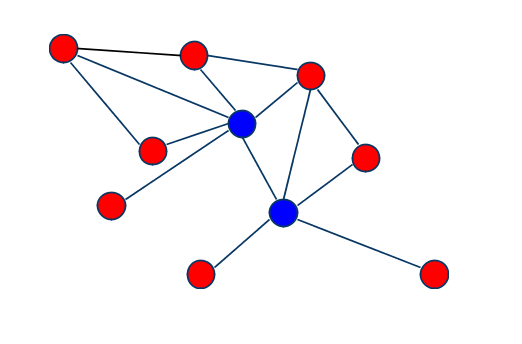 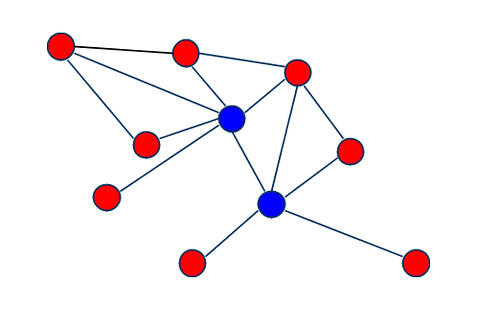 The answer is pretty straightforward, use the product that the exam is on. Certification exams (I’ve only taken the Microsoft ones, but I’m sure the other vendors are similar) are build

Let’s look at one of the SQL Server exams for example, specifically “Administering a SQL Database Infrastructure.” The notes on the exam say what it will cover, and in what percentages.  For example, 35-40% of the exam will be on managing and monitoring SQL Server instances.  And if you aren’t sure what’s considered “Manage and monitor SQL Server instances” the website spells this out as “Monitor database activity, queries, indexes, statistics, and instances.”

Now you may be thinking that you use RedGate’s SQL Monitor or SolarWind’s Data Platform Advisor (or another tool) to monitor your instances. These exams won’t be testing on these. Assume that only native tools exist because that’s what Microsoft will be testing you on. After all, Microsoft can’t test on another companies product.

There may be times when you don’t agree with the percentages on the exams. I know a big argument exists over how much XML should be on the exam.  I referrer you to the notes on the exam on the Microsoft site. If it says the exam may be 40% of something, then it probably will be.

What’s the best way to PASS the exams?

When you take Microsoft Exams (or any exam), you sign an NDA that you won’t talk about the content of the exam, and you won’t cheat on the exam. That means that if you use a brain dump, or tell other people to use a brain dump, or help build a brain dump, you’re cheating and potentially in violation of your NDA with Microsoft.  What that NDA says, in short, is that Microsoft can revoke your certifications and prevent you from passing any future certification exams.  All for talking about their exams.  Now you may feel like that’s a bit strong, but Microsoft takes their anti-piracy actions against the certification exams very sceresouly.

Also, keep in mind, the exam documents online will say how much usage of the product is expected to PASS the exam.  Most of the exams assume 3-5 years experience. If you’re just getting into technology, then you probably aren’t ready for the exams.

Practice Tests are written by different people then the exams, so they’ll be different questions. This is on purpose. The questions can’t be the same, that would be cheating.  While practice tests are good, they aren’t the actual exam.

Now I know this hasn’t all been good news, but it wasn’t supposed to be. It was supposed to be an honest breakdown of what the certification exams look like and how to study for them.  The first step is to have a couple of years experience using the product.  The second step is to use the Retry feature that Microsoft offers, or whatever they move towards in the future.

The post How should I pass exams? appeared first on SQL Server with Mr. Denny.