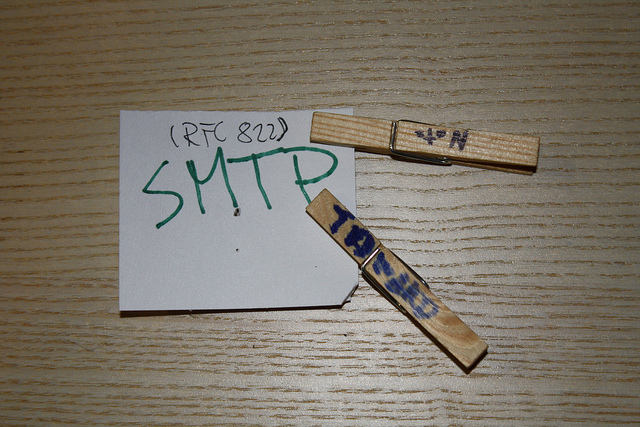 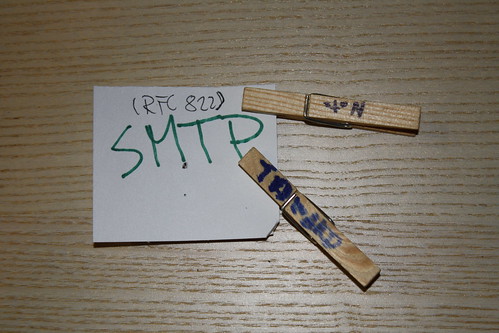 decommission Exchange as the public folders were the last thing on the servers.

Microsoft has some documentation on your the migration, but the Microsoft documentation is rather lengthy and takes a long time to go through. We only had about 400 Megs of data to move, most of which is contacts and calendars. Instead of going through the rather lengthy process to move such a small amount of data, we instead opted to export the data through Outlook and reimport it to Office 365. This process required that we reset the permissions on the data after the migration.

The first thing we needed to do was to export the current permissions from the on-prem Exchange 2016 server. The export of the permissions was done via the Get-PublicFolderClientPermission PowerShell CmdLet. We combined this with Export-CSV as so.

This produced a fixed width text file that we could work with. We then opened the file in Notepad++ and did some Find/Replace operations to turn our fixed width file into a file we could more easily work with.

We then told Exchange to use the Office 365 version of the public folder, instead of the local version. We did this with the Set-OrganizationConfig CmdLet. Keep in mind, this CmdLet will delete all the data in your Exchange server’s Public Folder database, so make sure that you export your data from the public folder, and that you pull down your permissions BEFORE you run this.

After this was all done, we connected a PowerShell window to Office 365 and processed the text file to put the permissions back. This was done using a short PowerShell script.

This script told us what it was working on (in case there was an error), then it did the work (using the Add-PublicFolderClientPermission CmdLet). The biggest trick with this script was converting the “normal” array named $perma into the “collection.arraylist” named $permb and then using that.

This script ran for a few hours, as Add-PublicFolderClientPermission isn’t very fast, but the result was that the permissions were back where they should have been, the Public Folder was hosted in Office 365 instead of Exchange, and we were one step closer to being able to get rid of the exchange server. And most importantly, the users didn’t report a single problem after the migration was done.