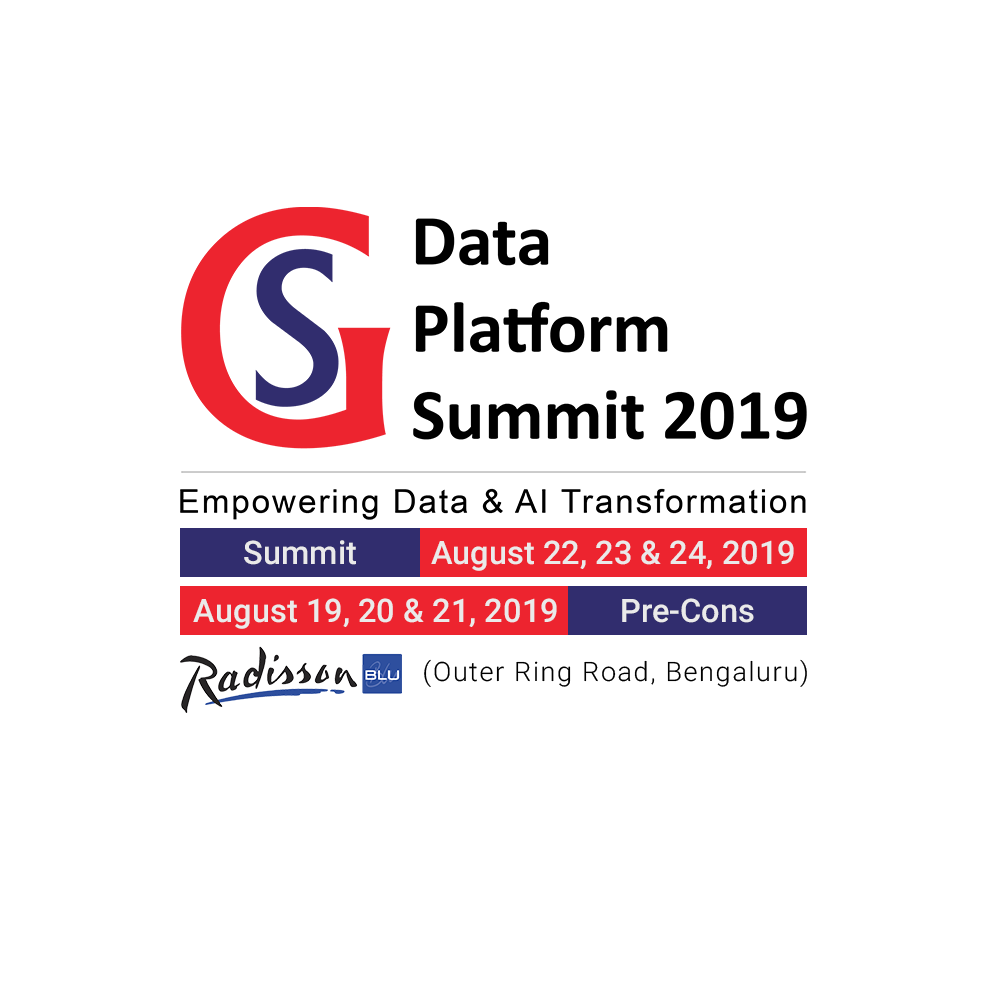 I know that we’re both thrilled by this chance to visit the great attendees at the conference, and hopefully, we’ll see you there.