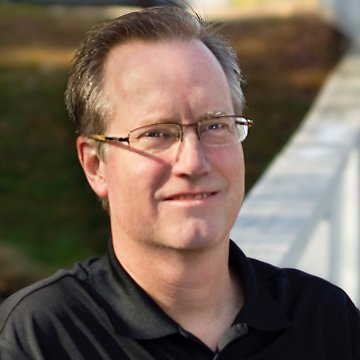 Peter is a successful sales and marketing professional with vast experience and connections throughout the SQL Server community. He began his career with an eight-year stint at Microsoft. While at Microsoft, Peter managed enterprise accounts and major reseller partners as the company grew from 4,000 employees to more than 20,000. And annual revenue grew from 800 Million to almost 6 Billion. During his tenure at Microsoft, Lotus and WordPerfect were finally unseated by Office plus important server-focused products were introduced including Exchange, Windows NT, and SQL Server.

After Microsoft, Peter moved to from his eleven years at SentryOne and or his long tenure as the President of the Charlotte SQL Server Users Group (CSSUG). While at SentryOne serving as the Director of Partner Relationships, he designed, built and managed their successful Partner program as well as their relationship with Microsoft and also SQL Server MVPs. His support of the SQL Server community is exemplary and Peter was recognized by PASS for special contributions to the 2013 PASS Summit. He helped resurrect CSSUG and grow it into one of the nation’s leading users group. The success of Charlotte’s SQLSaturday #33 – the first of the large multi-tiered events featuring 23 SQL Server MVPs, was pivotal to bringing the 2013 Summit to Charlotte.

Peter is a husband, father to three daughters and wrangler of two golden retrievers. He loves college basketball but his favorite player of all time is still in high school.

Data Problem? We can help today.

Watch our webcast on Friday November 15th, 2019 at 2pm Eastern / 11am Pacific where Meagan Longoria and Kerry Tyler will present their webcast “Is it time for an SSIS checkup?”.

Watch our webcast on Friday October 18th, 2019 at 2pm Eastern / 11am Pacific where Denny, Monica and John will tell you everything you need to know about the PASS Summit including where to eat, where to drink, and where the parties will be.